Alfredo started his first crypto business in 2016 which allowed him to share his successful strategies with others to create multiple six and seven-figure earners.

Alfredo aka ‘The Crypto Boss’ now speaks on stage in front of thousands, sharing motivation and strategies that can be implemented by anyone. He has won multiple awards for his performance. Most recently, in 2018, he won an award from MyEcon for becoming the highest-ranking affiliate in the shortest amount of time. Helping others achieve what others deem “impossible” is what drives him. Any set-back he encounters is usually short-lived as his wife, family, and the team he has built over the years, help him clear his head and stay on track. Alfredo has been called many things throughout his life, but to the successful six and seven-figure earners that he helped create, he will always be known as “The Crypto Boss.” 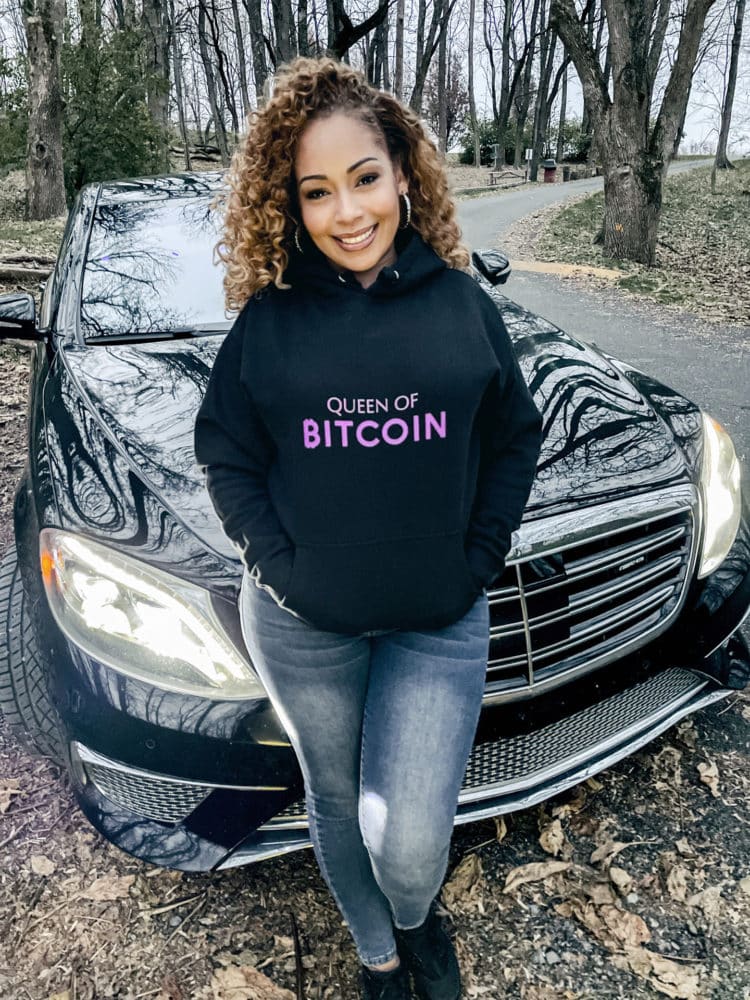 “Being a Crypto Boss is a lifestyle…and I had no choice but to boss up and strive to reach my goals through constant effort and determination. Not only for myself but for my family too. Crypto Goodies has allowed me to show that I don’t care what the haters think. I am a Boss and damn proud of it…”

In life you have two choices:
become the boss or work for one.

To get your exclusive Crypto Goodies merch at 15% off, use my promo code:
PAIDLIKEALFREDO